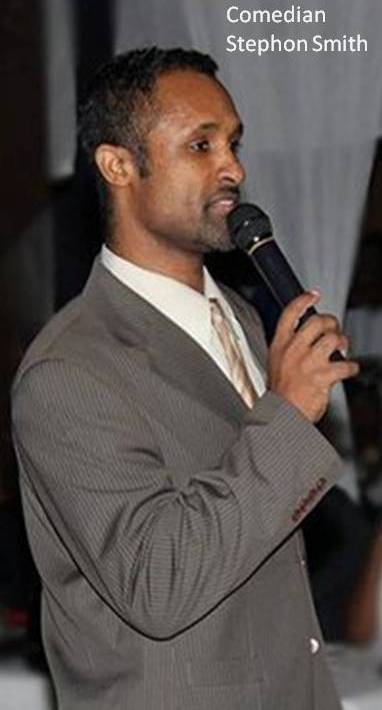 Comedian “Stephon Smith” currently resides in Memphis, TN, where he teaches modeling and acting. He is a 2 time appearance on BET Comic View, and is also the owner of Showtime Entertainment, where he produces music and comedy shows, acts in a variety of different Gospel stage plays and movies, is a professional emcee, and has been performing professional Gospel standup comedy for 7 years. His portrayal of character ‘Reverend Uh-Uh’, has been called one of the best closers in the business! He is known as the #1 Emcee in the city of Memphis.